Third day of Chinese New Year 2011,
I organised a snow fighting training outside the house.
It is the good moment to play snow balls.
The temperature is around -1 to -3 degree. 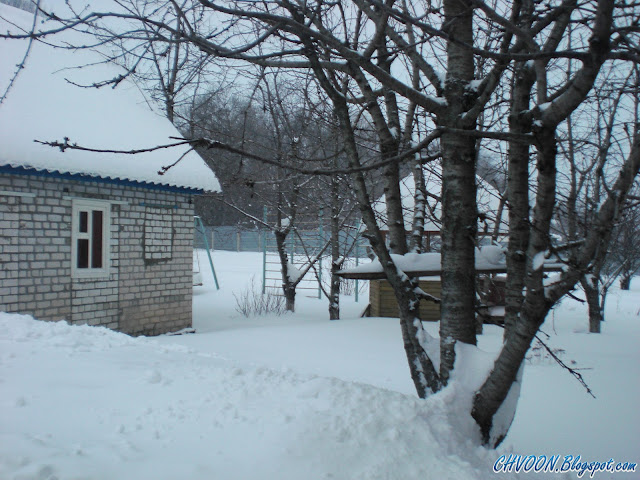 It is our battle field. 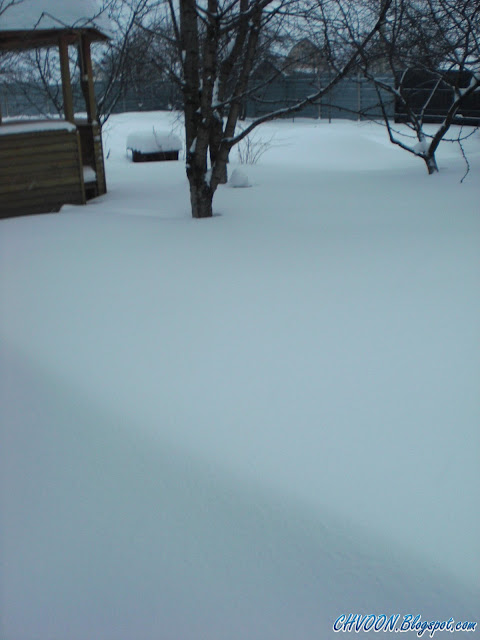 There are thick snow in the garden. 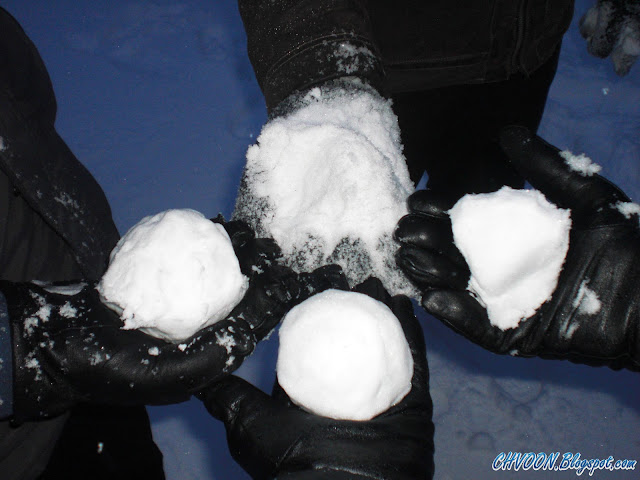 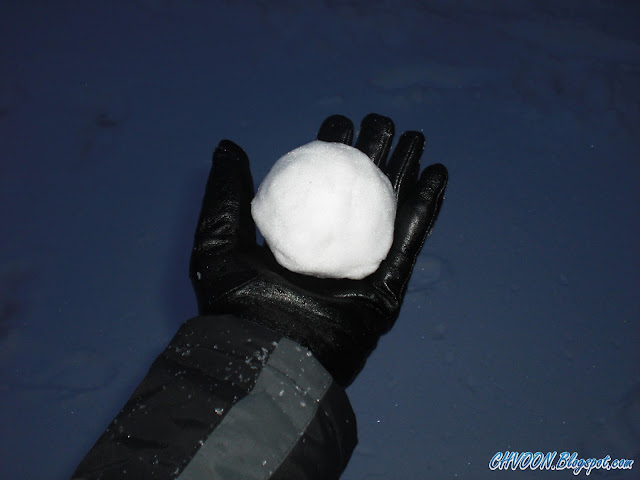 Snow ball i made. 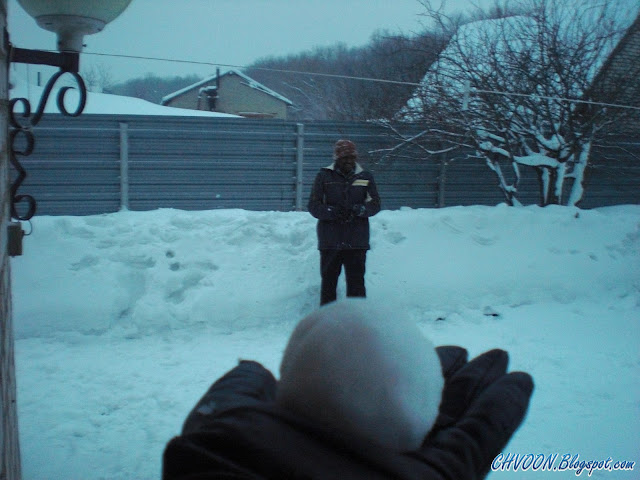 He was one of my opponent. 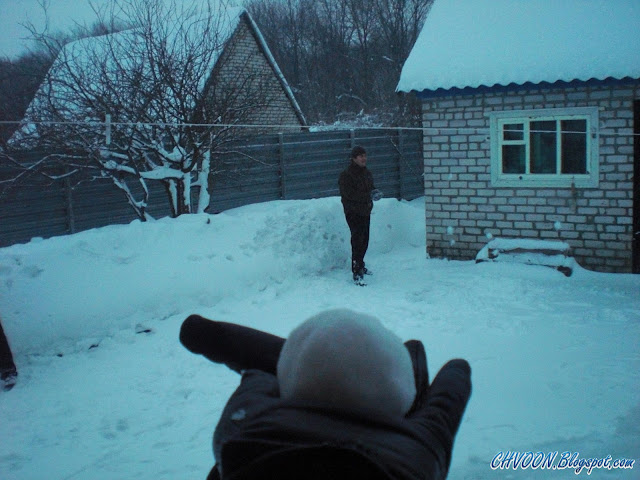 I were fighting with the strongest fighter in front of me. 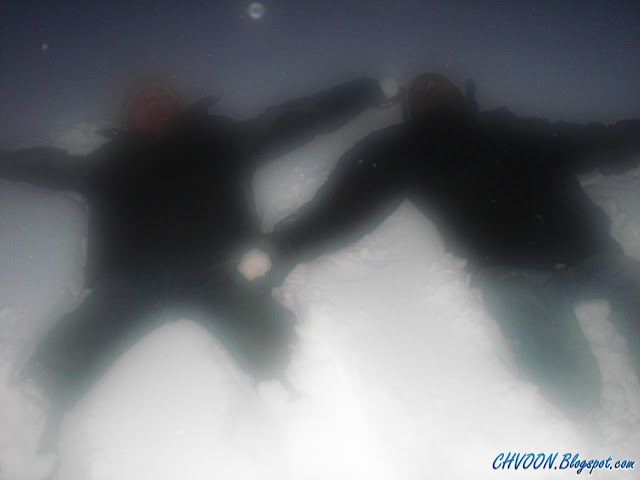 It was tired and we slept on the thick snow.
And, it was hard to different whose team won the games.
But, i think next round will be the true snow balls fighting.
Before the snow melting, i hope i can make a snow man and share with you.
Posted by CH Voon at 2/06/2011 02:47:00 PM

Email ThisBlogThis!Share to TwitterShare to FacebookShare to Pinterest
Labels: My Life, Russian, Travelling

Oooooh so cold..have not tried any place -degree..

Use all your creativity and kindly make one huge 兔rabbit for Vanessa.~;). haha..

Got fall down or not.. i fell down once in Nami Island.. so painful.. ouch ouch!!

wow, so this is a white chinese new year for you this year huh?? looks like you are having lots of fun there.. :p

i guess it's nice when it's snowing.. but then the snow starts to melt you will see how dirty and slippery the whole place will be, not nice one~~ :p

How's the huge bunny rabbit getting on, Vanessa is waiting?

I don't think I can stand the cold! But it's nice to play snowballs right? Yes, I want to see a snowman!! : )

Snow! Nice!! Hope i still can catch some snow end of this month on the family trip to "kimchi" land.

I used to love snowing white land a lot, not until recently I saw the news of heavy snowing in Europe... many has died in this long winter!>_<